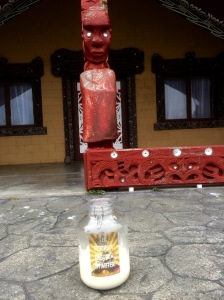 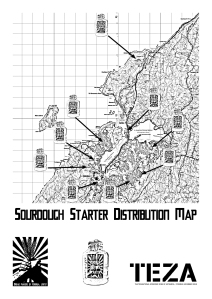 For Bread Makers of Porirua, Unite! artist Simon Gray will be working with the diversity of ethnic and cultural groups across Porirua City to explore the cultural, symbolic and religious power of bread through sharing bread-making techniques, custom and stories. Breaking bread together, the project will include workshops and events, and a sourdough starter that moves between different communities and groups,making new connections between them (current partners include Te Rito and Porirua Schools Gardens Club).

What is a Porirua loaf? Bread is universal,made from simple ingredients but one that each culture has made its own.

During the sourcing and growing of local ingredients and the making and baking of bread, groups will participate in other creative activities and discussions, one of which will be around the idea of setting up a community bakery to develop further the idea of collective bread making.

Check out more about this project Breadmakers of Porirua, Unite! 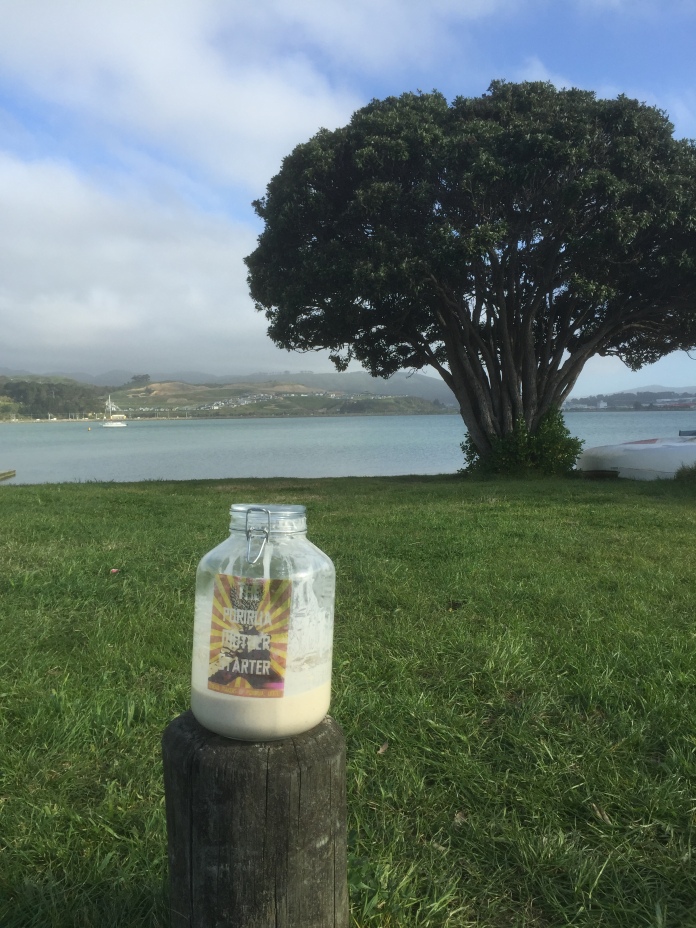